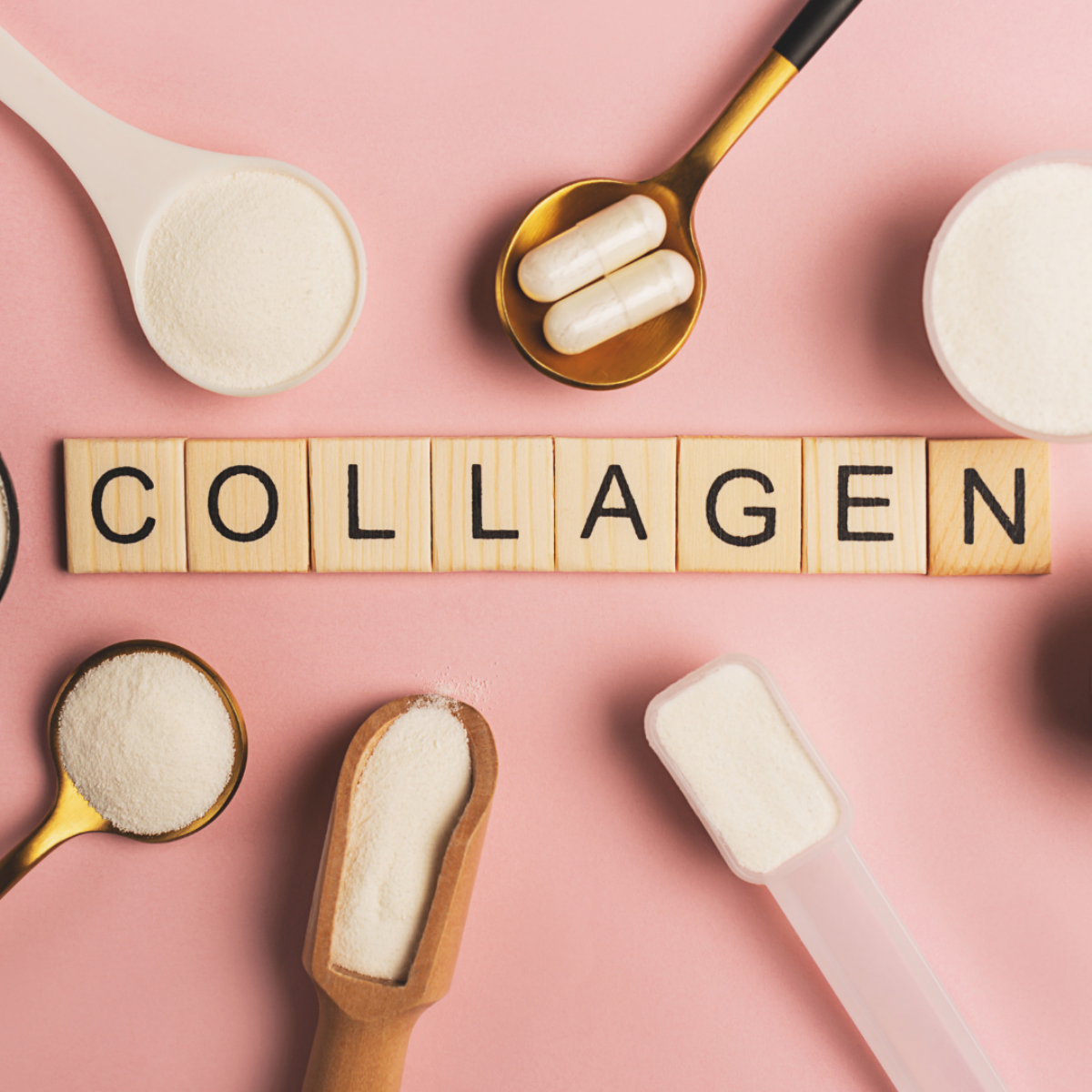 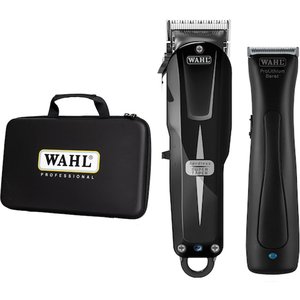 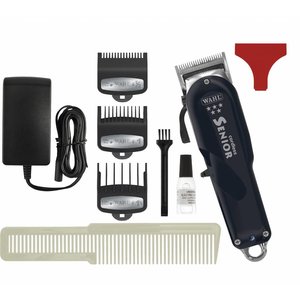 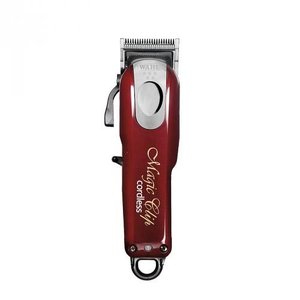 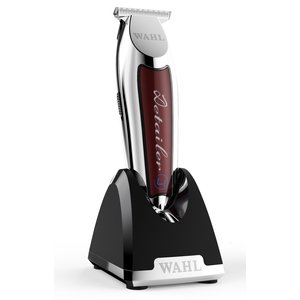 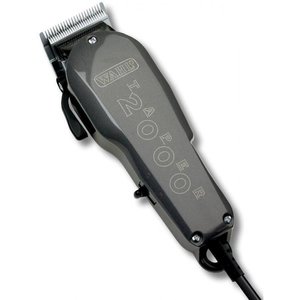 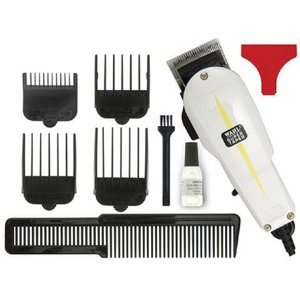 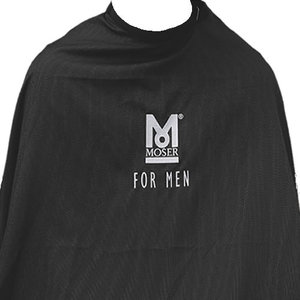 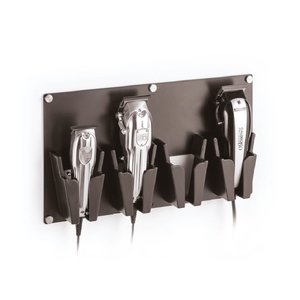 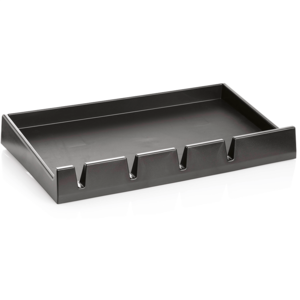 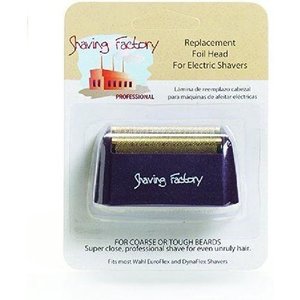 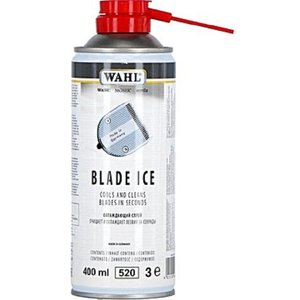 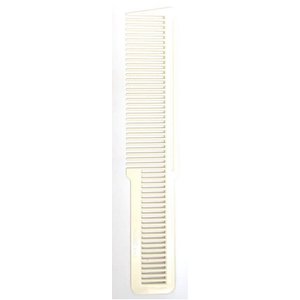 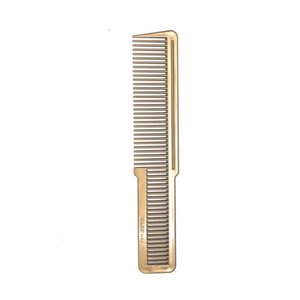 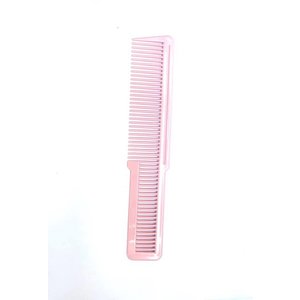 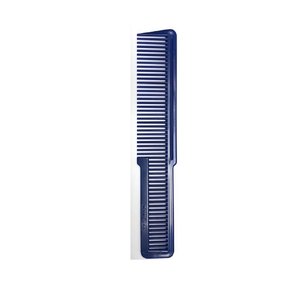 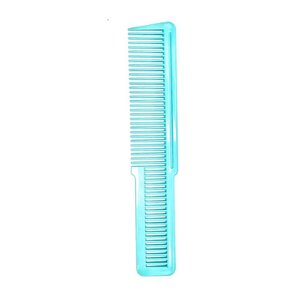 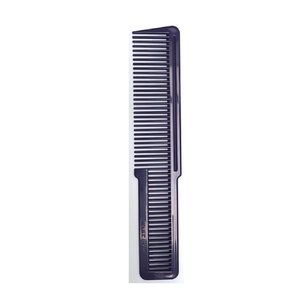 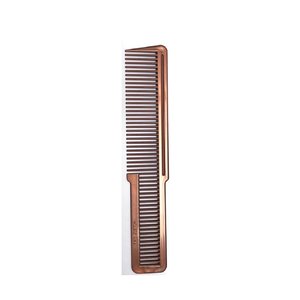 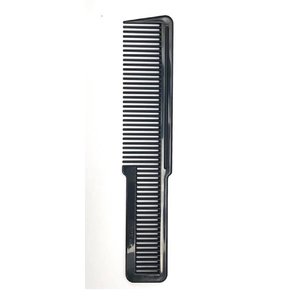 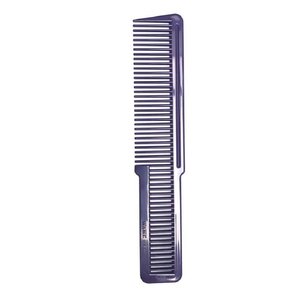 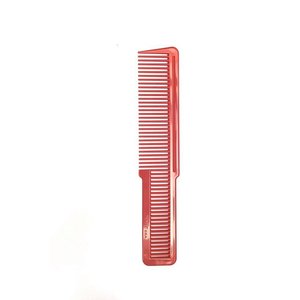 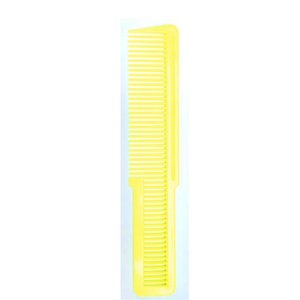 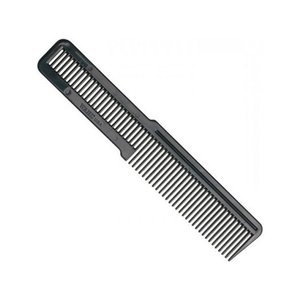 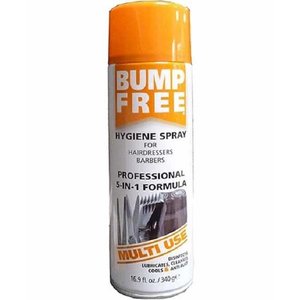 1911
The road that led to the creation of the Wahl Clipper Corporation began when Sterling High School Junior, Leo J. Wahl, experimented with a vibrating electromagnetic motor.
Later, as a mechanical engineering student at the University of Illinois, Leo developed an electric massage device for his uncle, J. Frank Wahl, who began producing it on a small scale in Sterling Illinois. Leo tried to sell these devices in his spare time at barber shops and noticed that there was a need for good barber tools.
When his uncle had to join the US Army, Leo took over the business and began experimenting with a new electric hair clipper.

1919
On October 14, Leo J. Wahl applied for a patent for his newly developed electromagnetic hair clipper, and so production began at the Wahl plant.
At the end of 1920, the factory had manufactured and sold thousands of hair clippers to hairdressers throughout America. In these years Mr.Wahl focused directly on the hairdresser to make his products even better with this information.

1921
On February 2, when Leo J. Wahl had been patented on his latest hair clipper, he acquired 100% of the shares, and renamed the company into Wahl Clipper Corporation.
The growth was rapid, partly due to sales earnings and patent royalties.

1940
In the early 40s the company expanded with the purchase of various new machines. As a result, the company was able to produce almost all parts itself.
The range for the hairdresser was expanded with hairdryers, scissors, curling brushes, combs and comb attachments for hair clippers.

A successful hand-held hair dryer was produced with a production of 2000 pieces per day. Innovations for the electromagnetic motor have been developed, even an electromagnetic milkshake mixer.


Knowing that there was worldwide demand for Wahl barber clippers, the company started thinking about exporting. The products were made with the correct voltages for international use. Over the years, Wahl has developed a sales and service network throughout the world.

In the early 1950s, the company opened a factory in Windsor, Ontario, Canada.

1957
Leo J. Wahl died on May 20. During his life he had over 100 patents
acquired. In the same year, the company moved from 407 E.Third Street to North Locust Street in Sterling.


In the mid-60s, the company developed and produced a unique shaver with a flexible cutter.

1965
The company also developed a hair clipper with a vacuum hair relief.
During cut shows, people were impressed when they saw a person being cut without her falling on his clothing.
This was the Wahl Vac Clipper.

1966
Now the company started producing its first universal rotary motor hair clipper.
Within a year the motor was connected to the permanent magnet type and a strong new animal clipper was born.

1970
A variable speed motor-magnet hair clipper was introduced in this year.

1971
Using the rechargeable battery technology, the company designed the world's first cordless soldering iron, within 2 weeks this tool had captured 90% of the US market.

1975
The company started producing foot and back massage devices with vibration and heat. In 1977 the battery driven nose and ear hair trimmer was introduced.

1984
In this year the Groomsman was developed, the world's first battery beard trimmer.
This product created a new consumer line.
New products were also designed for salon use.

1987
The ZeeCurl was introduced to the professional market in August.
This curling iron gave stylists a tool for innovative hair sections.
The FrenZee, the consumer version, was added in 1988.

1989
More and more new products were developed, such as the Sterling Line with its professional hair clippers, a specially designed black men shaver, and a bikini line shaver.

1990
The Groomsman beard and mustache trimmer had become a full battery and rechargeable line.
The hair trends in the 90s led to the development of the Doodles.

1993
New cord and cordless hair clippers were brought on the market, both professional and consumer related. increasingly shorter hairdressing worldwide.

1996
To achieve 100% service, a computer inventory system was used at the Sterling location.
Moser Elektrogerate GmbH, an international factory based in Unterkirnach, was also acquired this year.
Moser's Hungarian production site, Kuno Moser Kft, and the shares of Ermila GmbH were also acquired.
All activities of these two companies were merged into a global organization.
Founded in 1946, Moser is an international producer of hair clippers, shavers and animal hair clippers, similar to Wahl's products.

1997
Gregory S.Wahl was elected president and succeeded his father John F. (Jack) Wahl.
He also reiterated the company's drive to serve professional and consumer customers worldwide in the 21st century.

2017
The Wahl Clipper Corporation is an international industrial leader in the manufacture of professional hair clippers. There are around 3300 people worldwide working in Australia, Canada, China, England, Germany, the Netherlands, Hungary, Japan, Russia, South Africa, Spain and North and South America. Wahl products are available in 180 countries worldwide. </ b1960 <> </ b1950 <>