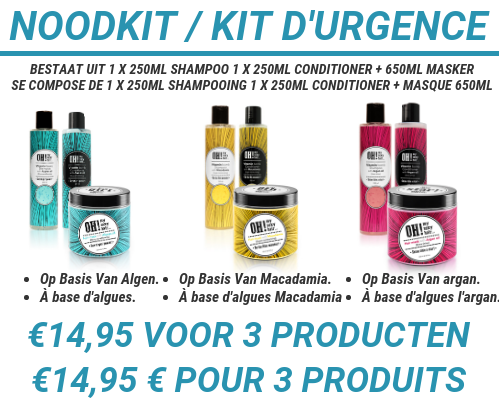 On January 6th, 1922 Keune was founded by the Amsterdam chemist Jan Keune. In 1923 Jan Keune developed as one of the first a formula for a permanent solution, thereby Keune became a hit the first Dutch manufacturer of perm liquids.

Keune continues to innovate in the Dutch market. A number of innovations over the years have been a breakthrough in the permanent market through the development of a sachet which can withstand high temperatures, the introduction of unit injectors at the Dutch hairdressers and the launch of a permanent cold called Cold Wave.

Keune spread its wings in 1972 with the opening of the first foreign subsidiary in Strasbourg, France. Keune has later also located on the Belgian, Swiss and American market.

The international headquarters of Keune is housed in a modern complex in Soest. This complex is the office, laboratory, logistics center and factory where the entire product range is produced. The French company is established since 2008 as an only international cosmetics company on the prestigious Champs Elysées in Paris.