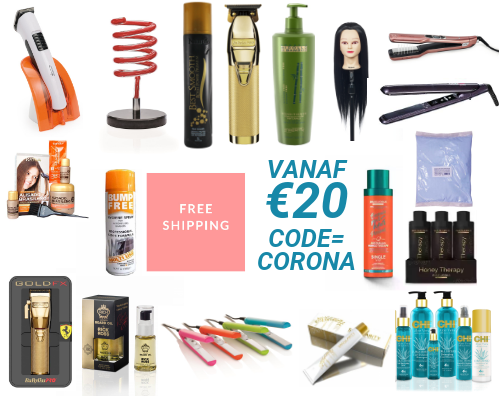 MASON PEARSON, founder-engineer-inventor, went from Yorkshire, northern England to London in the mid-1860s to work on the British Steam Brush Works, in London's East End, in partnership later known as Raper Pearson Gill. The company was generally a small brush maker.

The brushes are made by hand. Mason Pearson invented an automatic brush-drill to accelerate the process in 1885, for which he won a silver medal at the International Inventions Exhibition in London that year. In the same year he was the "pneumatic" rubber-cushion hairbrush out. It was not until 1905 in order to improve his technique, many of which had to be done by hand. His widow continued to run the company on her own for another 20 years, when the next generation was ready to take his share.

During this period, the decision was made to concentrate on the Mason-cushion rubber Pearson's hair brush. The product design used today is similar to the original 1885 model but with the enhancements of the fully developed models of the early 1920. The basic product has not changed since that time and a part of the model names are still with us: Extra Large , Extra Small, Popular and Junior.